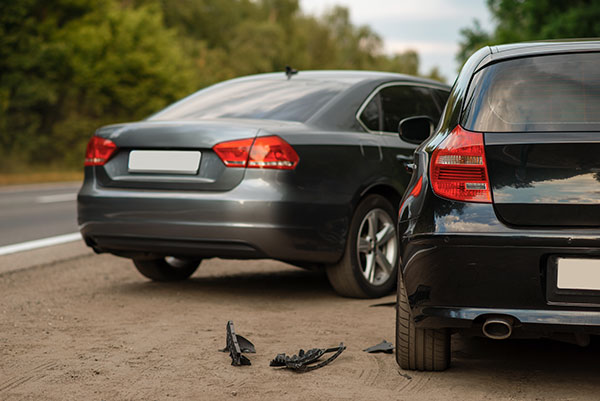 Tips to Prove Innocence after a Car Accident

When a car accident occurs, one of the first steps is to protect your rights. As a motorist, you ought to have an insurance cover against a motor accident. The insurance cover assumes liability if you get involved in a road accident, depending on the laws in your state. Depending on your cover, the insurance may compensate for the cost of repairing your vehicle, medical bills, and damage caused to others as a result of the accident.

However, car accident cases can become complicated where your insurance company denies the claim or other motorists claim that you were at fault for the accident. In this case, you will need to prove innocence. But how can you do this? Well, let us highlight some tips to prove innocence after a car accident.

Do not admit fault

In the occurrence of a road accident, the first people to contact are paramedics or police officers. One of the things that police officers do when they get to an accident scene is determined who is at fault. You must not admit that you were at fault for the occurrence. This is because it is included in the accident report, and you may never be able to convince the court and your insurer otherwise.

Have a copy of accurate police report

Police officers should be among the very first people who should be called after a car accident. On arrival, they collect information on their first impression of the accident, and from eyewitnesses and other accident victims. The information that they collect is used to come up with the accident report. If the police report is to prove innocence, then you have to ensure that it is accurate. If, in any case, you dispute the police report, maybe because it is biased or incorrect, ensure that the police have it in a file that you disagreed with their findings. Otherwise, if the inaccurate information is recorded in the report, you may not be able to prove innocent.

Car accidents can be complicated, especially if the accident is hard to prove who was at fault or if the other party is blaming you for the accident. Ensure you work with car accident lawyers with expertise in all types of vehicle accidents to avoid incurring costly liabilities. Skilled lawyers are more conversant with auto accident laws than you and they know their way around the courtroom. They will further help you build a strong case to prove your innocence by collecting and developing evidence and file all the necessary documents required in the court.

After an accident, the car’s position tells a lot about who was at fault for the accident’s occurrence. Taking photos of the vehicles and the accident scene can serve as evidence of being accused wrongly for the accident. So, take the pictures of the position of the vehicles involved at different angles. Additionally, ensure that you capture the damages on the cars, the conditions of the road, traffic lights, and the injuries incurred as a result of the accident. These photos will help you prove your innocence and especially if another party tampered with evidence collected by the police.

You can use any available video footage to also prove your innocence. Check your dashcam if you have one as it could have captured the incident. You can survey to seek if there are any traffic surveillance cameras around the scene. If there is any building around the scene, enquire if they have surveillance cameras as they could have video footage of the accident that could help you prove innocence.

It would be unfair for you to incur liability for an accident that you were not at fault. Proving innocence can be hard. However, with the help of adequate evidence and a skilled lawyer, you can help protect your rights after a car accident

The post Tips to Prove Innocence after a Car Accident appeared first on ERP News.