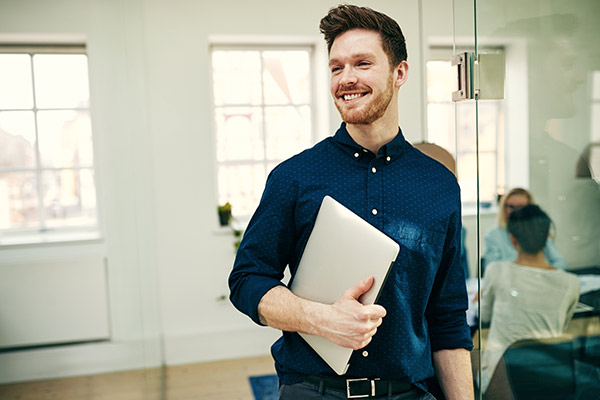 By upgrading to a modern, cloud-based system, the agency improved profitability by 6%, sped up budgeting and planning by 85%, and saved over 55 hours on monthly workflows and reporting.

“Visibility is where we’ve recognized the biggest gains from switching to Sage Intacct—its drill-down capabilities are night and day compared with Dynamics, and we love Sage Intacct’s permissions-based dashboards,” said Natalie Bonczek, controller at Red Door Interactive. “I save days of report preparation each month because we’ve created helpful self-service dashboards where our executives, client services team, and department heads can find relevant, timely business insight on demand.”

“Sage Intacct Budgeting and Planning changed our process from a headache that took at least two days every quarter, to a simple two-hour task every six months,” Bonczek remembers. “Now, my team can better monitor headcount dynamics and easily run complex calculations and models to understand the potential impact of changing salaries or start dates. Since we create forecasts for leadership in half the time, we’re able to run more scenarios, and can distribute final budgets a week before the period starts, rather than after the fact.”